Please rotate your device vertically to view our website

Agency DDB Warsaw approached us with this challenging commission from Huawei. The idea was to create a series of macro style insect portraits. Literally portraits, the creatures had to be captured with human personalities.

Who could be up to the task? It was a no brainer – Illusion studio has mastered personifying animals of all sorts and this time was no different. The results are mind blowing!

Get to know the three characters in Huawei’s commercial films directed by Jan Forys and produced by Papaya Films. 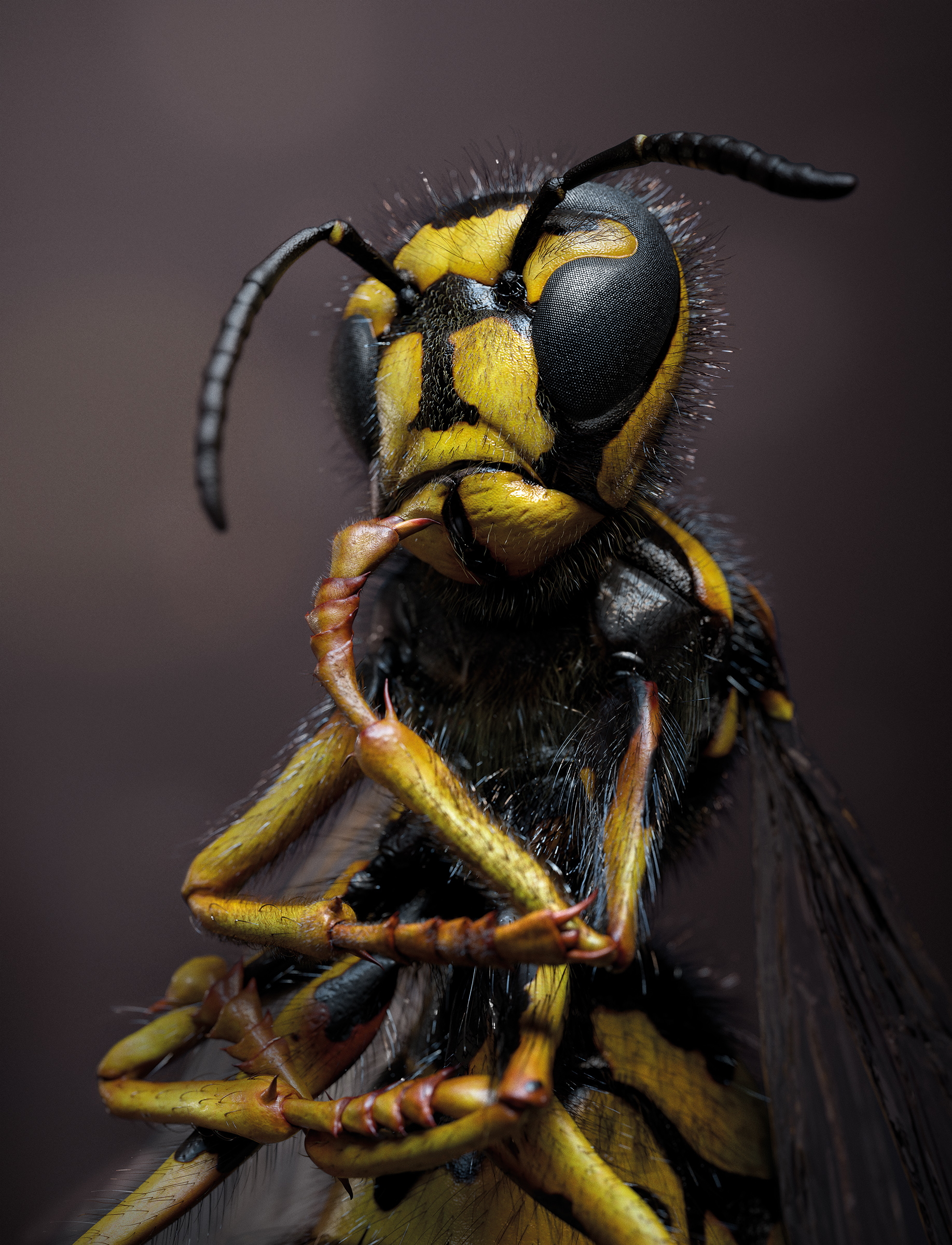 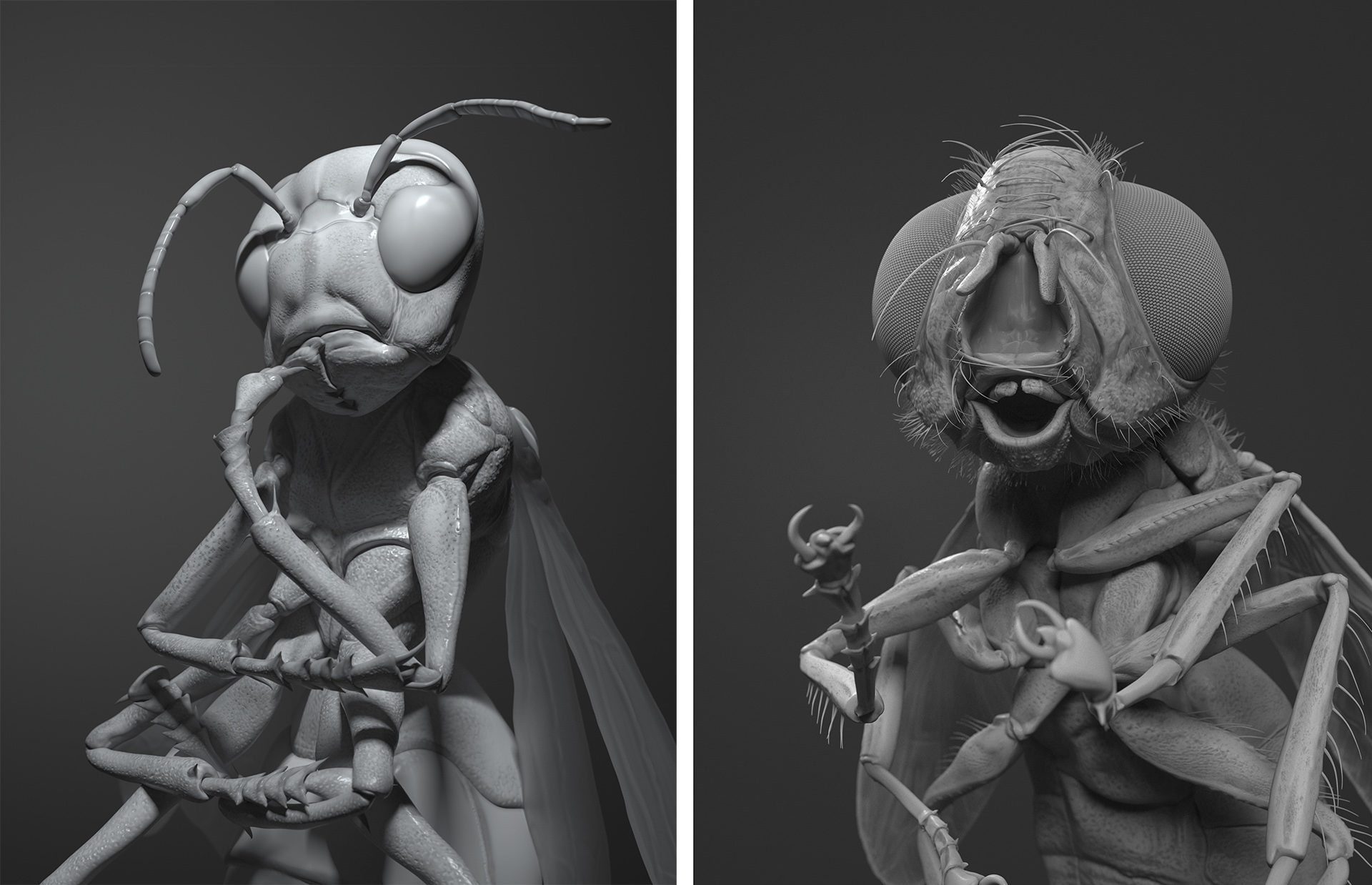 Task and you shall receive

Adrian & Gidi for Vogue IT

The Future of Retail

Apple – Must Have Game Series

I Saw John First for Fiskemannens

Some people should never be born

Adobe Creativity For All

Journey to the centre of the Earth

It's How You Frame It

When You Wish Upon a Star

Akama for Toy's R Us