Please rotate your device vertically to view our website

Kudos to TUMS for an iconic Super Bowl run last year! TUMS is America’s most popular overeating reliever that aimed for a solid yearly touch-down at the Super Bowl’s ad craze. TUMS created a digital campaign in which Super Bowl viewers collected real-time game actions on their Tumsworthy bingo cards.

The bingo game identity was passed to us, and we did the whole ten yards of icons for the needs of all things digital. Thanks to Hogarth and Grey at N.Y. and T.O. for this win-win pre-game! 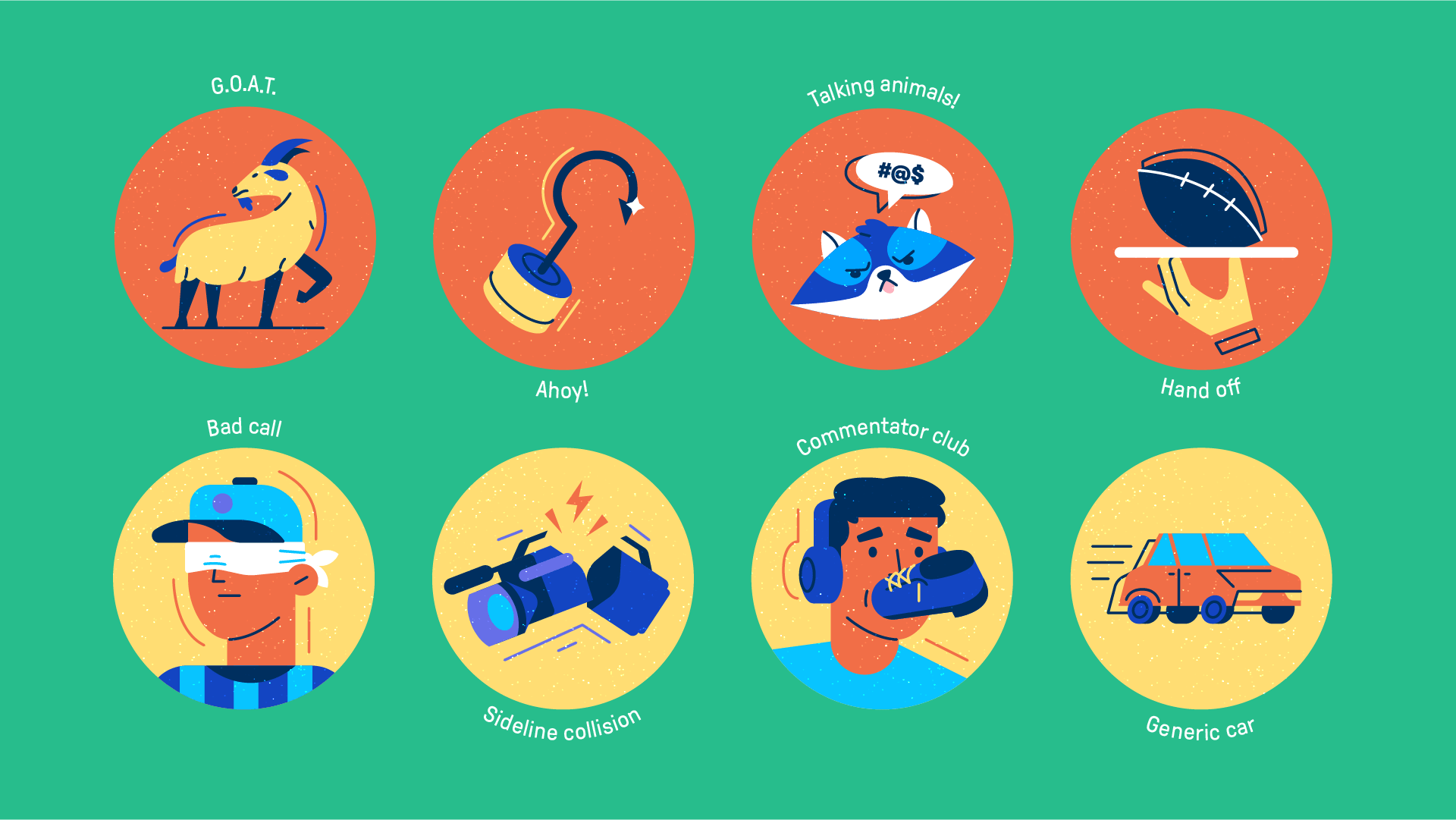 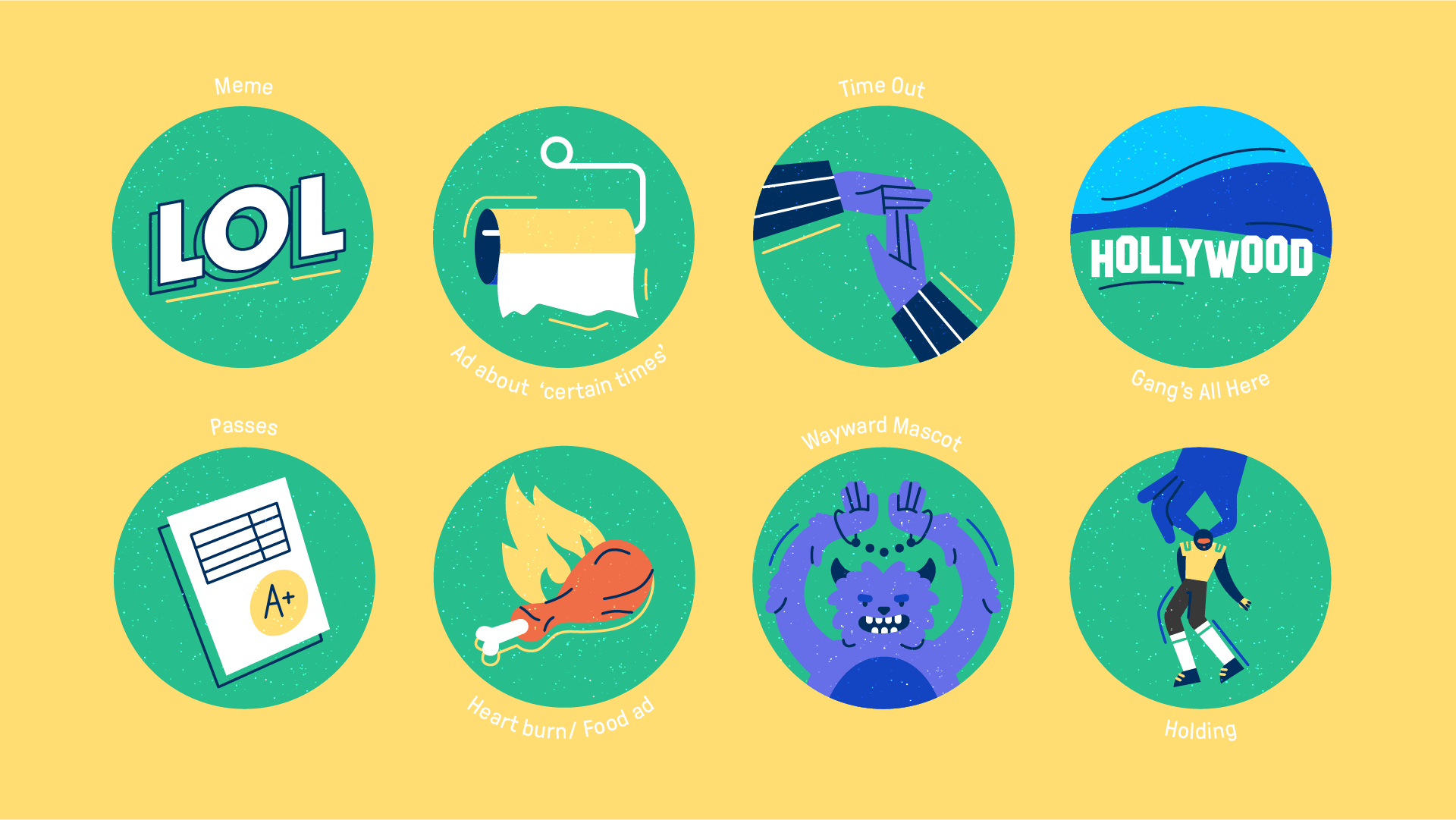 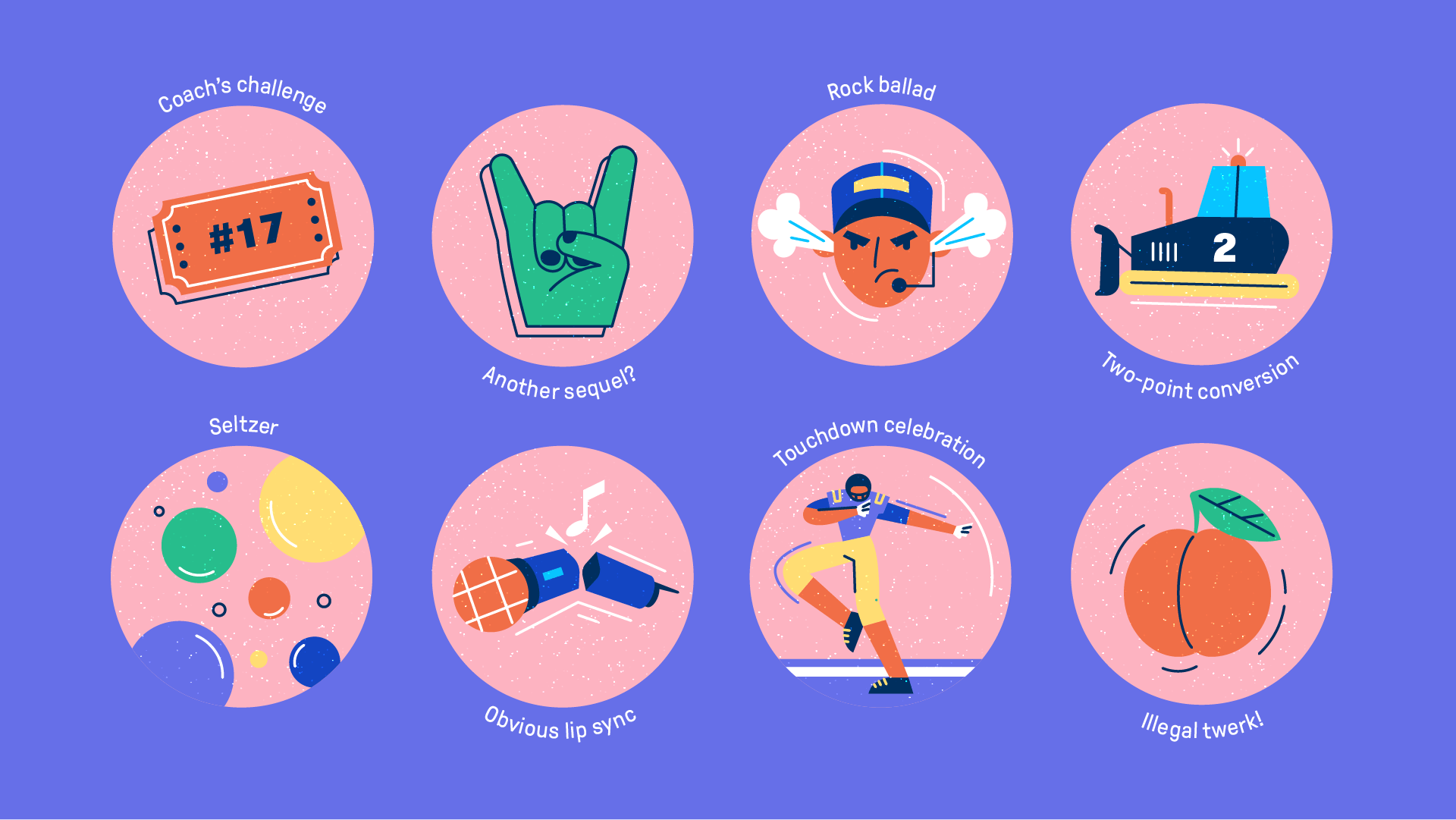 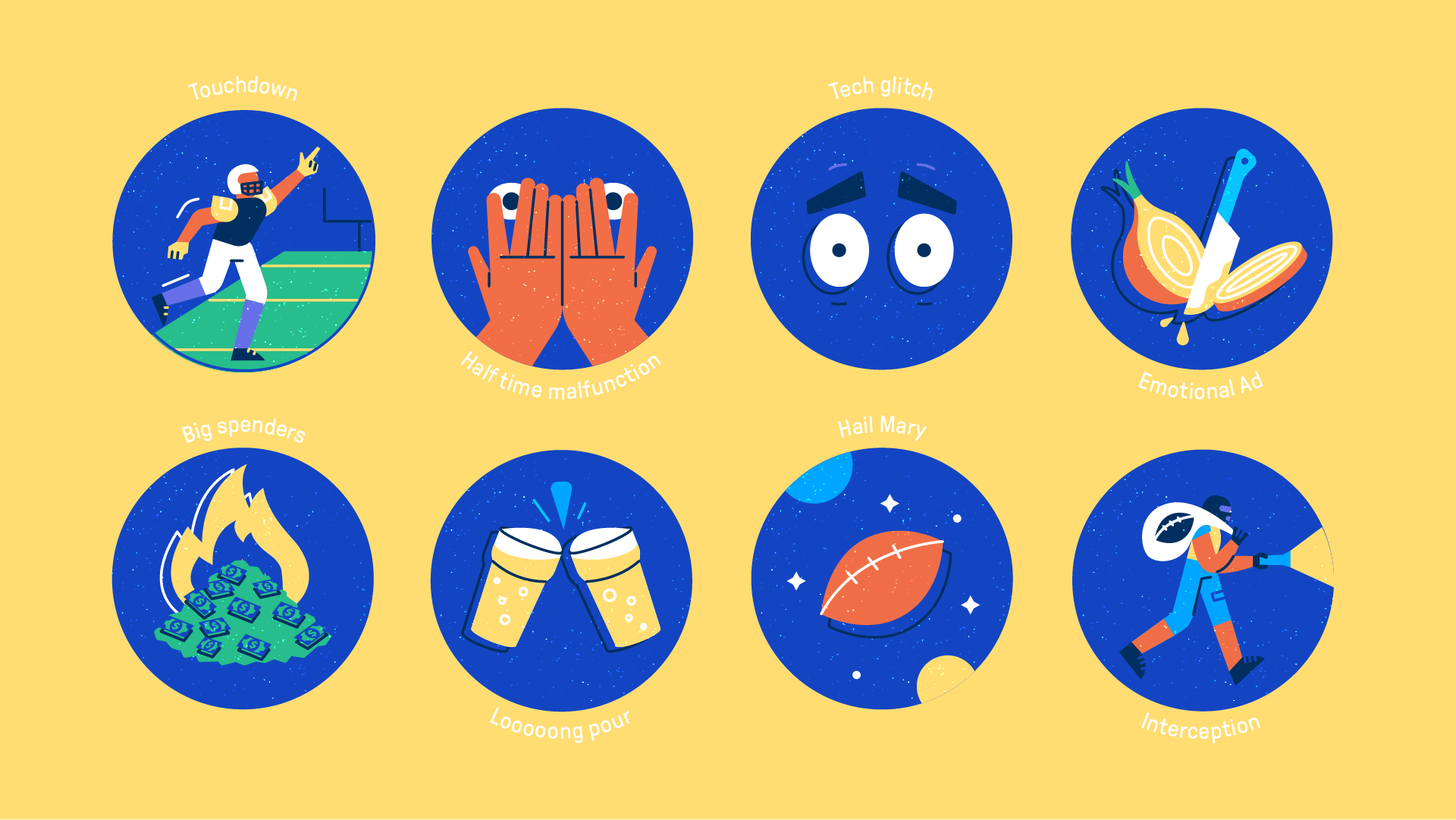 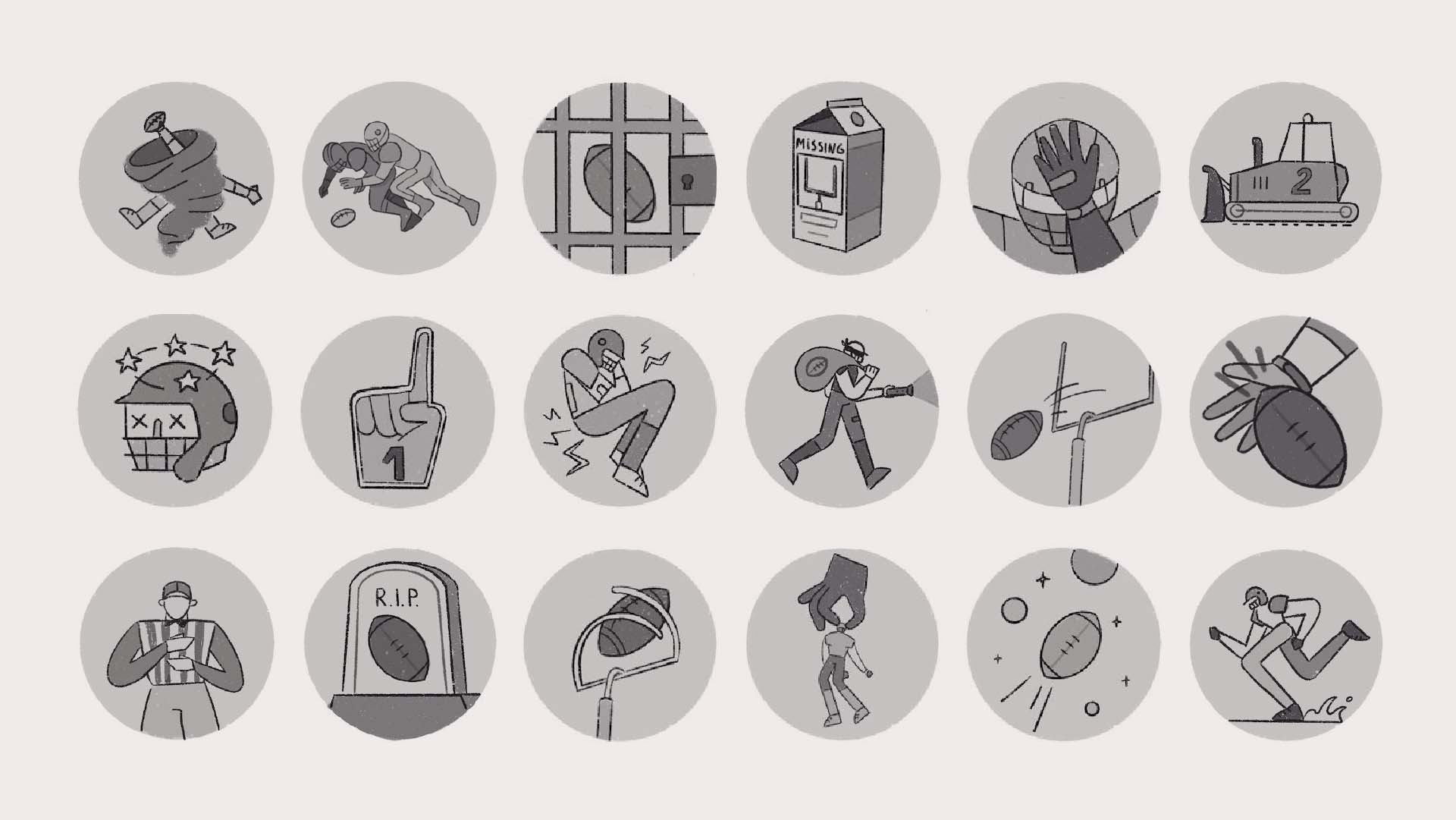 Netflix Is A Joke

Panic for Beyond Gravity

Some people should never be born

It's How You Frame It

Akama for Toy's R Us

Apple – Must Have Game Series

Journey to the centre of the Earth

Task and you shall receive

Adobe Creativity For All

I Saw John First for Fiskemannens

The Future of Retail

When You Wish Upon a Star

Adrian & Gidi for Vogue IT